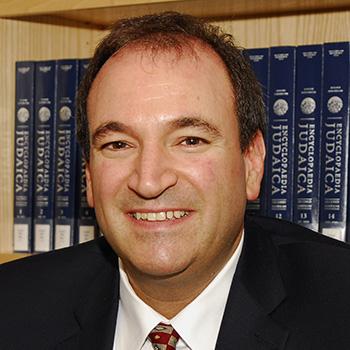 “As a Jewish educator, children frequently ask me: “Didn’t we learn this before?” This delicious question has been applied to everything from Passover to bible stories and everything in between. The simple answer, quietly frankly, is “yes”. Material covered in any grade and at every age is meant to be revisited and reexamined as part of the meaningful journey we call lifelong learning.”

Rabbi Savenor came to PAS from the United Synagogue of Conservative Judaism (USCJ), where he served as the Director of Kehilla (Congregational) Development (2011 to present) and as Executive Director of its Metropolitan New York District (2008-2011). He was an international resource for 620 affiliated Conservative synagogues in the areas of leadership, organizational development, strategic planning, communications, volunteer engagement, curriculum, youth programming, and enrichment. In addition to organizing conferences, workshops and webinars throughout North America, he served as the lead program developer for United Synagogue’s Centennial Celebration and he directed “Family Israel Experience” journeys to Israel.

Prior to USCJ, Rabbi Savenor was the Associate Dean and Director of Admissions at the Jewish Theological Seminary (2001-2008) and Associate Rabbi at Anshe Emet Synagogue in Chicago (1996-2001).

He currently sits on the international boards of Leket Israel and Gesher and the Brandeis University’s Alumni Admissions Council. In the past, he has served on the Executive Committee of the Rabbinic Counsel of Israel Bonds and as the Education Chair of the Rabbinical Assembly.  A past International President of United Synagogue Youth (1987), Rabbi Savenor received USY’s International Alumnus of the Year Award (2012).

Rabbi Savenor’s articles on parenting, leadership and Judaism in the 21st century have appeared in the Jewish Week, Hadassah Magazine, and the Jerusalem Post. He and his wife, Julie Walpert, are the parents of two sons, Joseph and Benjamin.