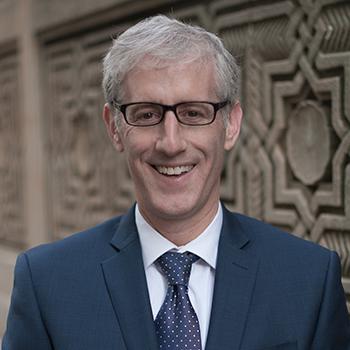 Rabbi Neil Zuckerman came to PAS in 2010 as Director of Congregational Education and joined the clergy team as Associate Rabbi in 2014.

As Director of Congregational Education, Rabbi Zuckerman successfully initiated and oversaw numerous programs and classes for learners of all ages. Rabbi Zuckerman previously served as Rabbi of Temple Israel Center in White Plains from 1999-2009 and as Senior Rabbi of Congregation Har Shalom in Potomac, Maryland, in 2010. In addition, Rabbi Zuckerman has served as president of the Westchester County Board of Rabbis and has chaired the Israel Committee of the Rabbinical Assembly. A lifelong learner himself, Rabbi Zuckerman has been a rabbinic fellow at the Shalom Hartman Institute in Jerusalem in the Center for Rabbinic Enrichment (CRE). An exceptional opportunity to learn with colleagues and build relationships across the religious movements, CRE is a three-year program of study for rabbis of all denominations from North America, involving weekly classes via video conference and bi-annual study seminars in Israel.

Rabbi Zuckerman was raised in Harrisburg, PA, and began his Jewish education at the Conservative synagogue there, Beth El. He earned his B.A. from the University of Maryland in English. He attended the Jewish Theological Seminary of America (JTS), where he earned a Masters degree in Jewish Studies and was ordained a rabbi in 1999.

Rabbi Zuckerman is happy that his family is part of the PAS community. 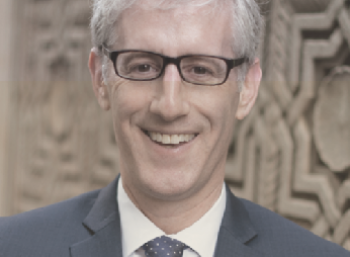 Each week, explore a reading about contemporary Jewish experience. 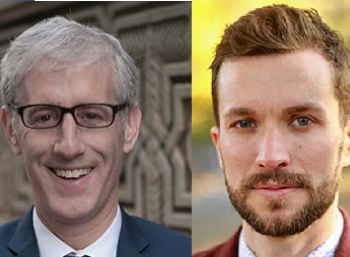 Discuss a reading about contemporary Jewish experience and thought.

If you are interested in signing up for this class, please email Rabbi Zuckerman at nzuckerman@pasyn.org or call 212.369.4900, x121.

Debates – philosophical, spiritual, ethical, and cultural – are at the heart of Judaism and Jewish life. Are religion and reason compatible? Can Jewish law change in response to context? How do we teach and talk about the Holocaust and the State of Israel?