Of all of Rabbi Isaac Mayer Wise’s considerable gifts to consider on this week of his 200th birthday, perhaps the most legendary was his ability to take a right hook to the chin. The son of an impoverished Bohemian schoolmaster, Wise immigrated to America in 1846, and by the time of his passing in 1900, he had become the chief architect and dominant voice of American Reform Judaism – if not American Judaism as a whole. As the historians tell it, Wise was a sort of Jewish Alexander Hamilton: an “uncommon man,” possessing a manic self-confidence, able to express himself effectively in writing, lectures, and sermons; a more than able polemicist, filled with boundless energy, political savvy, and a knack for controversy. (Michael A. Meyer, Response to Modernity: A History of the Reform Movement in Judaism, pp.239-40) Above all, Wise loved America and the freedom it granted to Jews as a place to create an American brand of Judaism unburdened by the state control and rabbinical hampering of the Old World. 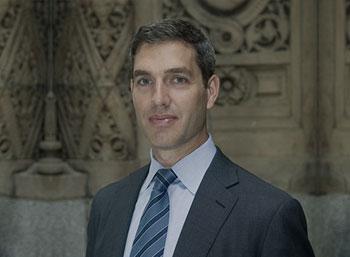 The Life and Legacy of Waldemar M.W. Haffkine