Vote for the World Zionist Congress!

The election for the World Zionist Congress, the international “parliament of the Jewish people.” opened yesterday, January 21. We have the opportunity to act on our connection to the people and State of Israel by casting a vote for MERCAZ, the voice of Conservative/Masorti Judaism (Slate #6), in the WZO election.

Voting in the election, and specifically for MERCAZ, accomplishes two important goals:

The World Zionist Congress election every five years is an opportunity for us to make our point of view heard in Israel. Help secure our vision of Israel as a thriving and pluralistic homeland for all Jews. Don’t stand on the sidelines. Voting ends March 11.

In less than 2 minutes, you can make a difference. Thank you for supporting our movement and the cause of religious freedom and pluralism in Israel. 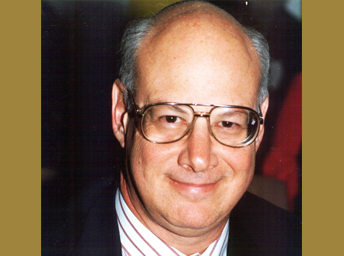 News from Israel is constant, ever-changing, and complex. 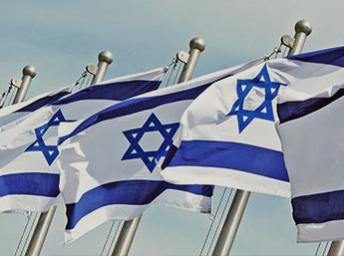 This past year, we have celebrated Israel at 70.

Israel at 70: A Week of Celebration

During the week of Yom HaAtzma'ut on Israel’s 70th anniversary, from Monday, April 16 to Sunday, April 22, we invite you to celebrate with music, literature, and political reflections.