Forty years ago this week, my father took me and my brothers to our first rock concert. Together with 94,000 other fans at the Los Angeles Coliseum, we saw the Rolling Stones promote their latest album, “Tattoo You.” I will never forget the sight of my father covering his ears as the music blared, the mob of humanity cheering Mick Jagger’s every move, and the three-quarter sleeve concert t-shirt that I wore until my mother declared it fit only to be a dustrag.

And while some of you – if you are of a certain vintage – may know of the Rolling Stones, the album, and maybe even the tour, what you may not remember is who opened for the Stones that day. The opening act lineup included George Thorogood, the J. Geils Band and a little-known R&B artist by the name of Prince. In 1981 Prince was a relative newcomer with a few singles under his belt, best known for his explicit lyrics and desire to shock. He was the Lil Nas X of his time – if that is any help to those of you of a later vintage. Prince had caught Mick Jagger’s eye and was invited to join the Stones for their LA dates.

Prince took to the biggest stage of his life wearing only a trench coat and black bikini briefs and carrying his guitar. His set did not last long: three and half songs to be precise. He was booed and then he was pelted, first with homophobic slurs and then with fruit, fried chicken, beer bottles, and pretty much anything else the audience had in their hands at the time. Apparently siding with the audience, the press was less than generous in their reviews of this upstart artist. Following the disastrous incident, Jagger is rumored to have reached out to console Prince, sharing stories of the beer bottles thrown at him over his career. Stones guitarist Keith Richards was a bit less charitable, quoted as saying in part: “He’s a prince who thinks he’s a king already. Good luck to him.” 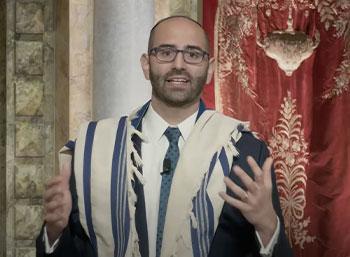 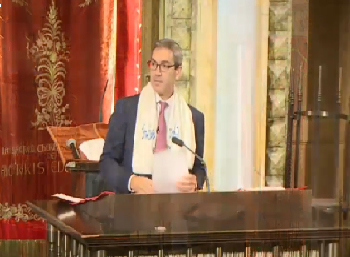 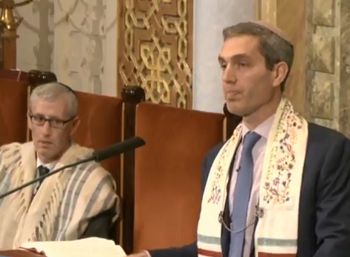