One of the most pleasant, most brief, and least well attended services of our just concluded Yom Kippur day is the ma’ariv (evening) service that takes place immediately after the blast of the shofar. The entire community is invited, of course, but with everyone understandably on their way to break the fast, we satisfy ourselves with a reasonable but far from robust minyan. The davening is quick, kaddish is recited, those in attendance wish each other well, and we all go our separate ways. Short, sweet, and something I look forward to every year.

Aside from the question of how a bottle of scotch magically appears at the service every year, embedded in the brief post-Yom Kippur service is a slightly more substantive theological curiosity. Not once, but twice in the service we turn to God asking for forgiveness. First, in the opening line V’hu rahum, we petition to a God who forgives sin and iniquity, and then, more directly, in the sixth blessing of the silent Amidah: Slah lanu avinu ki hatanu, forgive us, our Father, for we have sinned.

The question is why? Why are we asking for forgiveness? Everyone in the room has just spent the twenty-five hours of Yom Kippur apologizing to God. We have prayed, we have fasted, we have made ourselves vulnerable and confessed, and we have been forgiven and (hopefully) sealed into the Book of Life. The sound of the shofar announces our peak moral condition. Even if I had wanted to sin, when would I have found time to do so in the three minutes between the sound of the shofar and the beginning of ma’ariv? Why are we yet again beating our chests asking for forgiveness? 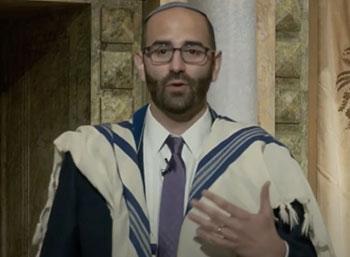 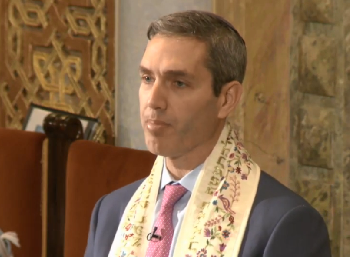 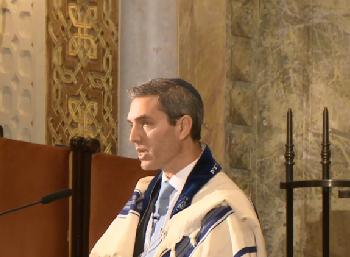