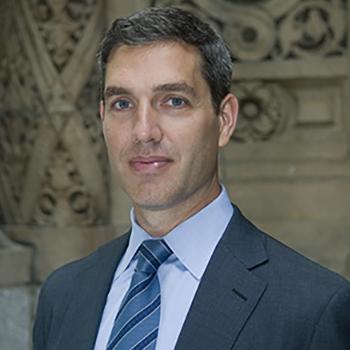 Ordained at the Jewish Theological Seminary in 1999, Rabbi Cosgrove earned his PhD at the University of Chicago Divinity School. His dissertation on Rabbi Louis Jacobs, a leading Anglo-Jewish theologian of the 20th century, reflects his passion for the intersection of Jewish scholarship and faith. Rabbi Cosgrove is the author of twelve collections of selected sermons, In the Beginning (2009), An Everlasting Covenant (2010), Go Forth! (2011), Hineni (2012), A Place to Lodge (2013), Living Waters (2014), Stairway to Heaven (2015), Rise Up! (2016), A Coat of Many Colors (2017), Provisions for the Way (2018), Tree of Life (2019), Bring Them Close (2020), And the Bush Was Not Consumed (2021), and An Outstretched Arm (2022). He is the editor of Jewish Theology in Our Time: A New Generation Explores the Foundations and Future of Jewish Belief. His essays and op-eds appear frequently in a variety of Jewish publications, including The Jewish Week and the Forward.

Under Rabbi Cosgrove’s leadership, Park Avenue Synagogue seeks to inspire, educate, and support its membership toward living passion-filled Jewish lives. The rabbi aspires to make Park Avenue Synagogue a beit tefillah, a beit midrash, and a beit knesset – a house of prayer, learning, and gathering – and a kehillah kedoshah, a holy congregation, where national Jewish conversations are lived.

Rabbi Cosgrove also serves the Conservative Movement, the Jewish community beyond PAS, and the community-at-large. He sits on the Chancellor's Cabinet of JTS and on the Editorial Board of Conservative Judaism. A member of the Executive Committee of the Rabbinical Assembly, he is also an officer of the New York Board of Rabbis and a member of the Board of UJA-Federation of New York. He serves as Rabbinical Advisor on Interfaith Affairs for the ADL and is a member of the Council on Foreign Relations. Rabbi Cosgrove also serves on the Board of Trustees of Hillel at the University of Michigan and on the National Board of Governors of Hillel at the University of Pennsylvania.

Rabbi Cosgrove was honored to represent the Jewish community at the National September 11 Memorial Museum during the visit of Pope Francis to New York in September 2015.

Park Avenue Synagogue is honored to have Rabbi Cosgrove, his wife Debbie, and their four children in our community. 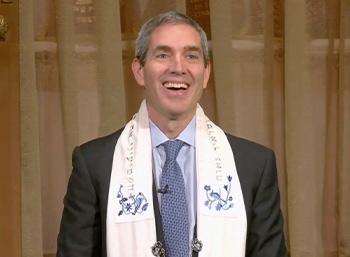 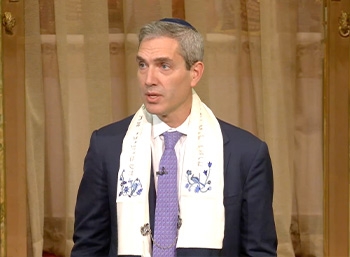 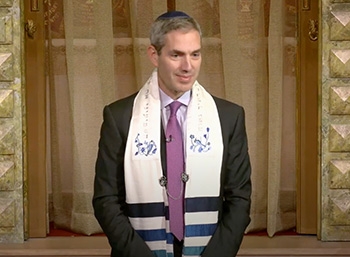 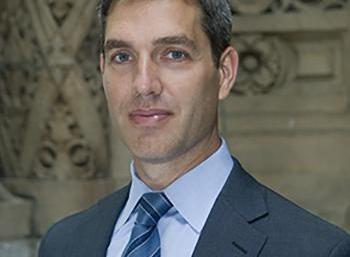 Join in a discussion of Jewish philosophy, theology and thought. The essay is distributed via a weekly email; if you wish to be added to the distribution list, please contact IIsaac@pasyn.org or 212-369-2600, x120.