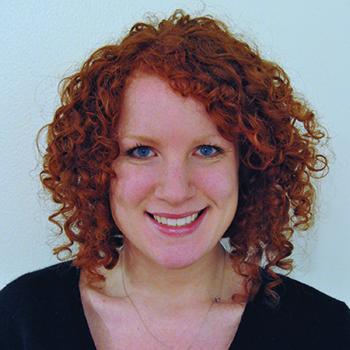 Previously, Liz served as Director of Program at the Jewish Outreach Institute, where she developed and implemented programs for intermarried families and others on the periphery of the Jewish community, working with Jewish institutions throughout North America. Prior to the Jewish Outreach Institute, Liz worked at an advertising agency, in the television industry and at several publications. Liz earned a Master in Public Administration from Baruch College, part of the City University of New York, and a Bachelor of Arts from New York University, majoring in journalism & mass communication and Jewish history & civilization.

When not at Park Avenue Synagogue, Liz enjoys spending time with her family, running, reading and baking.