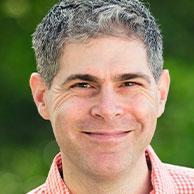 “When we leave ‘home’ and venture out to meet new people and discover new places - we inevitably learn so much about ourselves and strengthen our community." 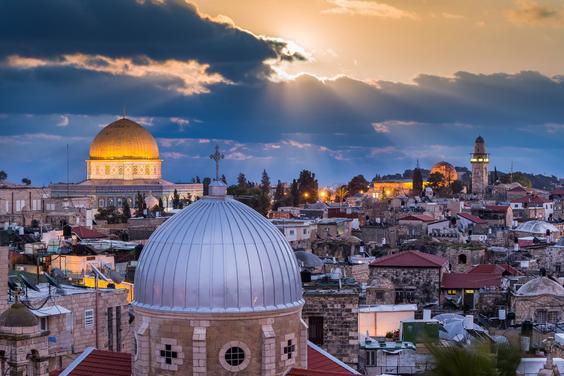 Join Rabbi Elliot Cosgrove, Jamie Diamond, and other members of the PAS community for a young family trip to Israel in June 2023! Chaired by Nikki Cole and Debbie Konstadt, this program is geared toward PAS families with children ages 4–10 and their siblings.

It’s a wonderful opportunity for both first-time and return visitors to Israel alike! Watch your children discover, experience, and connect to the land and people of Israel. Registration will be available on August 23.
LEARN MORE

Travel Is Back at PAS! 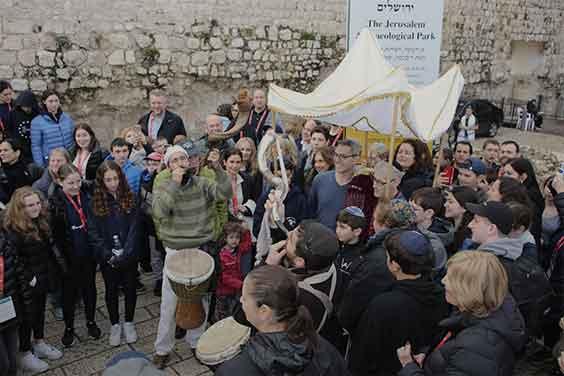 Join your PAS sisters, mothers, and daughters, with Rabbi Lori Koffman, Cantor Mira Davis, and trip chairs Carol Becker, Stacie Schapiro, and Vicki Warner, for a Women’s Trip to Portugal in April 2023. Registration is now full but we encourage you to sign up for the waitlist!
LEARN MORE

A Window into the UAE's Sites and Soul

In this virtual tour of the United Arab Emirates, Dan Feferman digs into the nation’s geopolitical, religious, and economic significance in the region and its position as one of Israel's newest peace partners. In addition to meeting some distinguished Emerati guests, we will learn how Dubai has transformed from a little Bedouin fishing village into the most vibrant metropolis of the 21st century in less than a generation.

Dan Feferman is an author, speaker, and researcher who focuses on Israel, the Jewish world, and the Middle East. The co-host of the Jewanced Podcast, Feferman is a fellow at the Jewish People Policy Institute and a founding member of the UAE-Israel Business Council. 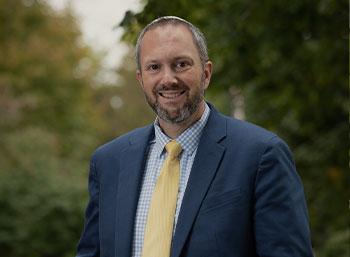 A Virtual Tour of Auschwitz

Taking place the day before the 80th anniversary of Operation Barbarossa, viewers witnessed to a moving tour of Auschwitz II-Birkenau. 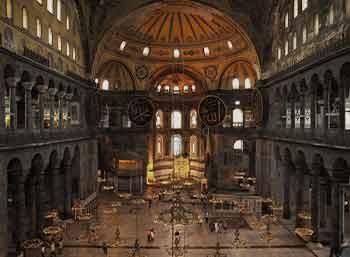 Two Continents, One City: A Tour of Istanbul

From Hagia Sophia to the Blue Mosque, and from the Bosphorus to Istiklal Street, Istanbul is a city of many faces. What other city do you know that has been the capital of both a Christian and a Muslim empire? 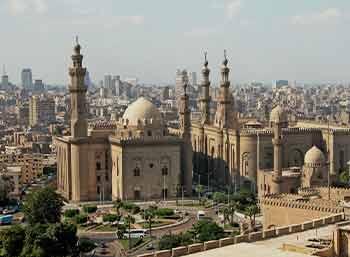 Modern Egypt: Renaissance on the Nile?

Our second virtual visit to Egypt launches when Napoleon conquers the country in 1799 and continues through today.