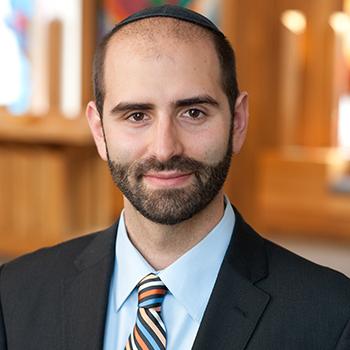 Rabbi Ethan Witkovsky joined Park Avenue Synagogue’s clergy as Assistant Rabbi in July, 2014, after being ordained at the Jewish Theological Seminary, where he also earned a Masters degree in Talmud and Rabbinic Literature. He grew up in Madison, Wisconsin and after graduating from Oberlin College with a BA in Classics and Jewish Studies, he studied at the Pardes Institute in Jerusalem before entering JTS.

As a student, Rabbi Witkovsky worked in Ramah camps as a group leader and a member of the educational staff; filled rabbinical roles in several congregations, including Temple Israel Center, White Plains, NY; and served as a guest teacher and Rabbi-in-Residence at many institutions. Rabbi Witkovsky lives with his wife, Erin Beser, who is the Director of Community Learning at The Jewish Communal Project, and his two children. 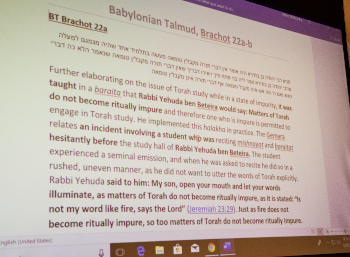 Study the Talmud one page at a time, once a week. You've heard of Daf Yomi, the worldwide study of a page of Talmud a day? We're going more slowly. You don’t need any prior knowledge or Talmud experience, just curiosity and an open mind. 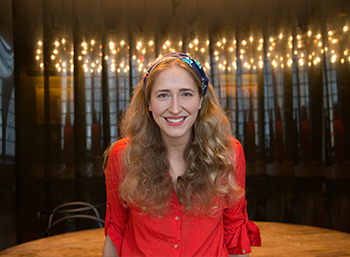 Study passages of the Talmud to explore the world of the Rabbis, their methodology, and how their thinking shapes us today. 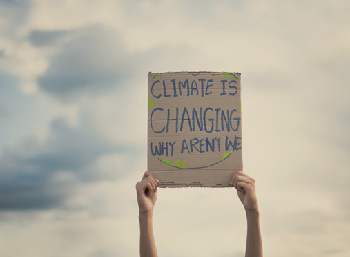 Exploring how social justice work goes beyond addressing short-term needs, this new Melton course draws from text and history to look at structural causes of injustice today. Topics will include poverty, immigration, and environmental degradation.