Power of the Pen 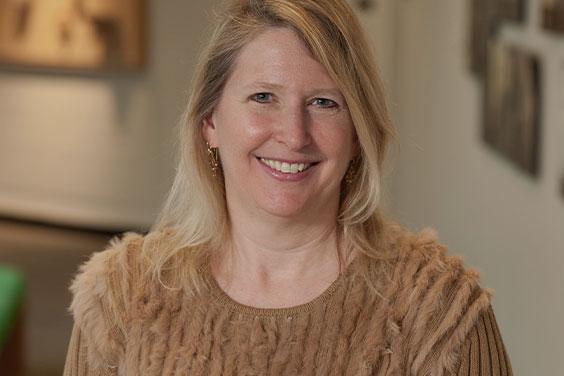 Ukraine on the Jewish Literary Mind

Modern Jewish literature was born in the Ukrainian region, and its past is brimming with renowned Hebrew and Yiddish authors, storytellers, and poets such as Rebbe Nahman of Breslov, S.Y. Abramovitsch, Sholem Aleichem, Hayyim Nahman Bialik, Isaac Babel, S.Y. Agnon, Hava Shapiro, Fradl Shtok, and Dvora Vogel. These writers captured the essence of Jewish life in an area that witnessed terrible invasions, violence, and bloodshed between the eighteenth and twentieth centuries. Now, as our minds are on the current war in Ukraine, we see history repeating itself. This course will be an attempt to connect to this region, its past, and its people through the humorous, touching, and sometimes sad modern Jewish literature that arose from towns and Ukrainian cities such as Odessa, Buczacz in Galicia, Slavuta, Zhytomir, Skala, and Lvov (Lviv).