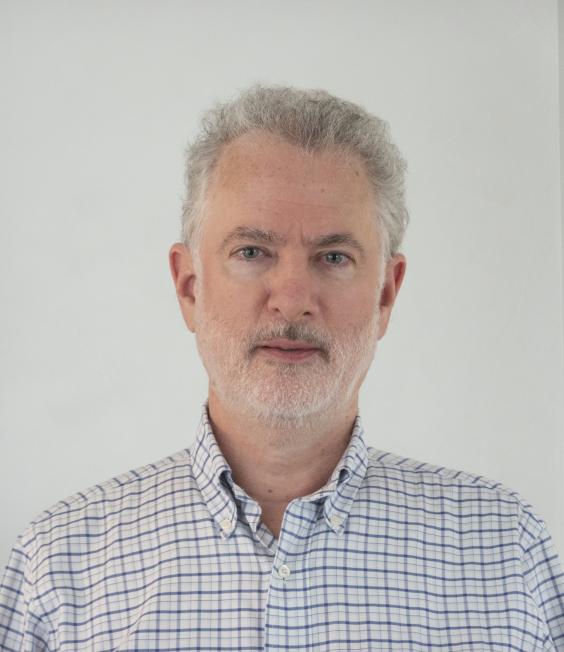 Marc Silberberg and his wife, Barbara Julius, joined Park Avenue Synagogue over thirty years ago, having moved to the neighborhood shortly after the birth of their first child. Barbara and Marc gravitated toward a Conservative synagogue like the one Barbara’s family attended in Highland Park, New Jersey. The beauty of the music that has always been an integral part of worship at PAS also attracted Barbara and Marc, who was a musician in his early years.

Their children attended the Congregational School and celebrated becoming bnei mitzvah on the PAS bimah. Marc and Barbara are grateful for the strong foundation that their Park Avenue Synagogue education gave to both of their children.

Marc and Barbara have enjoyed the many opportunities that PAS has offered to learn and to deepen their connection with other members of the PAS community. Both have studied in Melton classes and have been grateful to learn with Rabbi Cosgrove, Rabbi Zuckerman, and Rabbi Witkovsky, whether at morning minyan, from the bimah, or in the classroom. Last summer Marc studied for the first time at the Hartman Institute in Jerusalem together with a group of PAS congregants led by Rabbi Zuckerman, and Barbara and Marc look forward to attending Hartman with a PAS group this coming summer.

Barbara and Marc have traveled extensively with PAS, including numerous trips to Israel. They have learned about Jewish life, both past and present, in Poland and Berlin, Budapest and Prague, and Russia, and they have traveled to the American South to learn more about the history of the civil rights movement. Barbara and Marc look forward to the congregational trip to Morocco in October, as they do every opportunity to learn with Rabbi Savenor. Barbara and Marc also have enjoyed expanding their learning through study and travel with UJA-Federation.

Marc serves on the PAS Board of Trustees and has participated in a variety of initiatives over the years, particularly relating to music at PAS. Currently a co-chair of the Music Committee, Marc is grateful for the opportunity to work with Cantor Schwartz and Cantor Brook.

Marc practiced tax law for forty years as a lawyer with Weil, Gotshal & Manges LLP. In the community, Marc has been a long-time member, and is a former chair, of the Board of Directors of HIAS. He is committed to HIAS’s mission to welcome and assist refugees and asylum-seekers of all faiths and backgrounds both in the US and abroad as a fundamental expression of Jewish values.